Yesterday I went to 'Salute 2020' - albeit 18 months late. The 2020 show having been cancelled with less than a month's notice, the South London Warlords ( probably wisely)  left the show program and general theme unchanged, so yesterday we were marking the 81st anniversary of the Battle of Britain. Since this involved the chance to look at impressive full-size replicas of a Spitfire and Huricane, I have no complaint on that score. 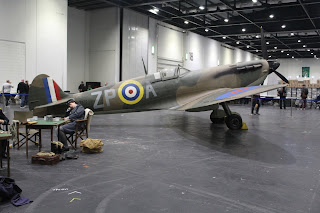 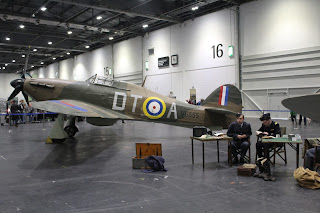 In order to enter the ExCel complex, one had to provide proof of Covid Vaccination/Negative Test etc, which I thought was reassuring - it actually made me feel a bit safer.  On arrival things were mildly surreal, as another of the halls was hosting the 'Destination Star Trek' show, with the result that literally hundreds of people in various 'Star Fleet' uniforms were wandering around the centre. Quite strange, but it did make  me smile - some of the cafes resembled what I imagine the Starship Enterprise's mess decks might look like!  I met my old buddy Dave ( aka St. Cyr on Wheels ) at the 'Salute' hall  entrance, and in we went.

Once inside Salute, things were a little different to the usual. The space is of course huge, but it was noticeably quieter, less crowded, and sadly there was a lot of 'unplanned' empty space. Many tables in the games areas were unoccupied, and even a few trade stands were missing.  It seems quite a lot of clubs/gamers had decided not to attend - I wonder if this was due to worries about Covid safety in the large venue, or maybe even dislike of having to produce a Covid Pass?    I am hoping that the ventilation in there should be pretty top-notch - remember the place was set up as a 'Nightingale' hospital last year, and has hosting been a vaccination centre since then, too ( but of course I'll just have to wait and see what a lateral flow test shows in a few days time, I guess ).

Dave and I have a routine of 'see the games, have lunch, then do the traders' , and we stuck to that - though of course with less games to see. Luckily there were still quite a few that I was interested in, and with somewhat less people around, it was easier to talk to game organisers, and I think they were quite keen to chat  to the punters too!

The very first game one encountered was one I'd been keen to see - Wyre Forest Wargamers'  'Poltava 1709'  using Twilight of the Sun King rules. I'm quite keen to have a go at the ..Divine Right variant for ECW/30YW, and am planning to order them from the Pike and Shot Society  ( members' discount available !), so it was great to  talk a bit about them. The table layout was rather fine, it really showed the scope for large battles using 6mm figures, with loads of space. Look at all that forest!

I also liked Anchluss Wargames 'Panzer Lehr Counter-Attacks, July 1944' .game showing off their new  The War on the Ground rules, with very friendly explanation from author Peter Heath. We were invited to view the bocage terrain using genuine Sherman Tank viewing persicopes - and the resulting very limited view was pretty thought-provoking. I liked Peter's stated aim to produce a game  that requires the player to learn about the actual tactics of the  period, not just turn up and roll some dice. The rules have been well-reviewed, I think, ( though really designed for 10mm/15mm scale, not my 20mm )  and they also have some scenario books which are suitable for any rules - the book on Sicily 1943 is on my future shopping list!

The Continental Wars Society had a nice small game of Prussians vs. German Confederation in 1850 :

This was played with a very simple, but interesting, set of rules - pretty much 'back of a postcard'.  See what you make of them:

I've been interested in their period since reading Neil Thomas' excellent book on it, and having seen the quality of their quarterly magazine,  I am going to become a member, and an old-school cheque is in the post to chairman Ralph Weaver.  Actually gaming in the period may be a long way off ( I think 6mm scale would suit ), but one can dream..

A real highlight for me was the Warlords' tribute to the late, great  Stuart Asquith, a 'Wellington in India' game using figures from Stuart's own collection, which were beautifully painted. We had a thoroughly pleasant chat with the game organiser  [ who,  I now know, was Martin Gane ], and I felt a (slightly tenuous, admittedly) connection given my own games using troops formerly owned by Eric Knowles - it's nice to keep these veterans on the table.

Several other games  caught my eye sufficiently to try a photo or two, so let's spin through them (with apologies, I know absolutely nothing about Sci-Fi / Fantasy, so those games aren't here ) :

Loughton Strike Force  ( my favourite wargames club name! ) can be relied on for something quite spectacular, and did not disappoint with their hugely detailed Stalingrad - fire on the Volga  game (15mm scale,  O Group rules )

Also on the Eastern Front were Grimsby Wargamers 'Retreat to the Dneiper' which looked great, I liked the backboard and the fires and explosions especially, 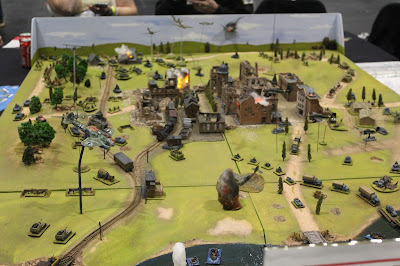 and I bet this doomed  Heinkel was one of the most-photographed models in the show: 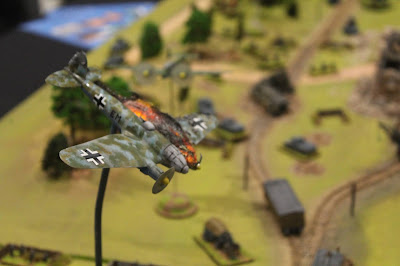 From Luton, Wigmore wargamers  kept the 1940 theme going with their 'Raid on Piddling Down'  German glider-borne assault on a radar station ( Iron Cross rules ), and were another example of cheerful friendliness: 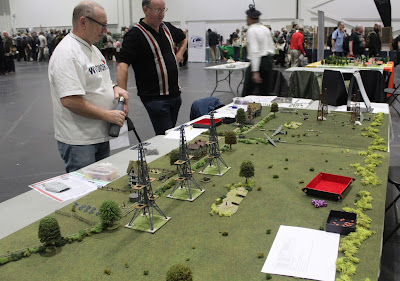 Wyvern Wargamers 'Imjin War' ( Japan invades Korea, 16th Century ) in 12mm scale won my prize for 'wars I had no idea about'  and it was  inspiring to see how good  a large layout of 'Hexon' terrain can look - my 9 by 9 hexes home setup would go several times into this!  And these guys were welcoming and happy to chat, too. 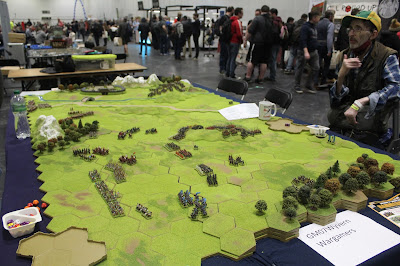 The always-reliable Society of Ancients weighed in with Macedonian Successors in a game of  Paraitacene, 317 BC  using Impetus rules - I always like a good Pike Phalanx;

and finally, Caseshot Publishing promoting their newly-published book Wellington at Bay: Battle of Villamuriel 1812 kept the Napoleonics flag flying, in 15mm with Black Powder rules  and was another nice example of the possibilities of hexed  terrain systems.

My pictures are a bit variable - at first the lighting in the venue seemed very dim, and I tried using the camera's  flash light,  but it's never sufficient to illuminate the whole of a decent-sized table.  Strangely when I switched the flash off,  things looked much better. A small lesson learned..

At 2pm the almost-legendary 'bloggers meet-up' took place, and I screwed up my courage to belatedly join them - only knowing David Crook beforehand, and he promptly disappeared.  But I was made most welcome by Ray, Tamsin and Big Lee - really nice  to meet you all!   We did catch up with Mr. Crook a couple of times later - one feature of the lower crowd density was the tendency to keep repeatedly bumping into people around the show.

What with all the chatting and games, the vast array of traders rather got away from me, despite staying until almost 5pm!  I'm a sucker for the bookstalls, though, and a few purchases ensued from Helion, Paul Meekins and Dave Lanchester.  I also picked up a few bags of pre-cut MDF bases  for my 15mm Pike and Shot chaps, and a couple of small Hexon hills in 'Desert Transition' colours, which I hope will work for the 'D-Day Dodgers' in sunny Italy.  Dave was pleased with his acquistion of a couple of nice ready-painted bridges from Kallistra, and  took a punt on Osprey's 'big-battle' Absolute Emperor Napoloenic rules. So his nice 28mm French and Austrians may get to fight Austerlitz or Wagram yet..

And that was about it.  It was a bit of a low-wattage show, to be honest, compared to previous years, but I suppose perhaps  only to be expected, and hopefully things will perk up next time - I think Salute 2022 is back in April -  and one just hopes the Warlords' finances were not too hard-hit. In some ways, there were sliver linings, such as the lower crowd densities, but I think the absence  of so many programmed  games was quite a blow. Let's hope for better next time.  Many thanks to everyone who did turn up, and did their best to put on a good show,  and to Dave 'St Cyr'  for being good company as ever, and putting up with my marching and counter-marching across the empty wastes of the exhibition hall!

Meanwhile, I hope I've done the show justice and you've been interested to see my report, if you weren't there yourselves. Many of the other bloggers mentioned here will have made reports of the day, too - probaby with better photos! So, don't forget to check them out.  Keep safe and well, everyone. 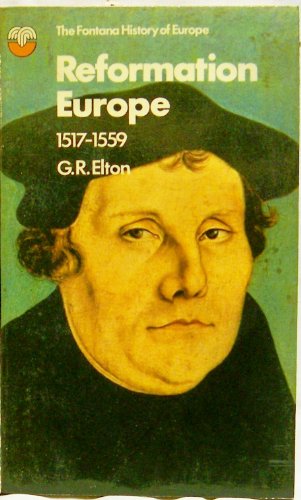