Now there was a painter... two coats, one afternoon!

Having acquired a copy of Bob Cordery's 'Portable Wargame Compendium', I thought I might try out the '3 by 3 Fast Play' game setup that features heavily in the book. This  would  require a suitable gaming board/table, and I happened to have a cork noticeboard, originally bought for possible boardgame use. Assuming a grid of 6-inch squares with 'reserve' areas at each end, I needed an area of 30 inches by 18 inches, and the corkboard was amply sufficient.   So, taking advantage of a sunny Saturday:

All done in an afternoon, and I think it will be fine! The green paint is artfully the same shade as I use for figure bases  ( from B&Q, it glories in the name 'Ribbit' ), and the grid was marked with a permanant marker pen.  The grid squares will easily take two units as specified in the rules - or even two for each side at a pinch, I hope.  Bob's book has a section with many suggested terrain setups, so I borrowed one of them for the trial layout above - the board easily accomodates six units per side.  I am thinking of maybe painting the other side too, in some sort of sand shade,  for possible Ancients or Western Desert type games.

Next, I'd better try actually playing a game..

p.s. need I explain the title?  ( though I admit I only knew it from Peter Sellars on Parkinson - I didn't realise he'd nicked it.. ) 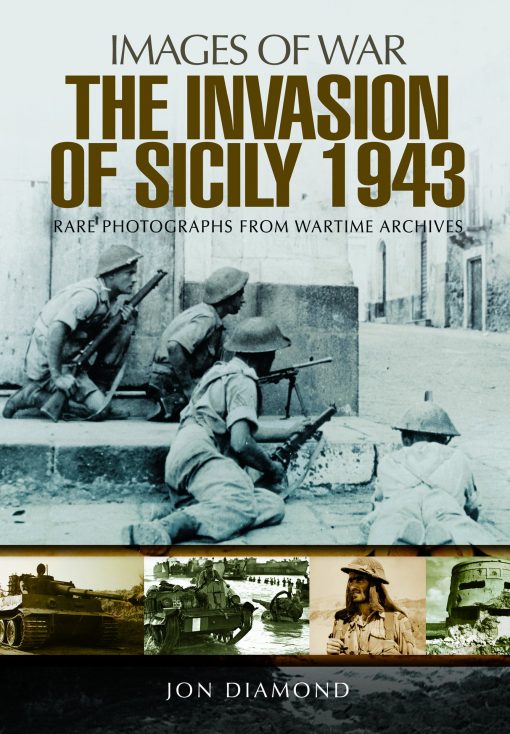