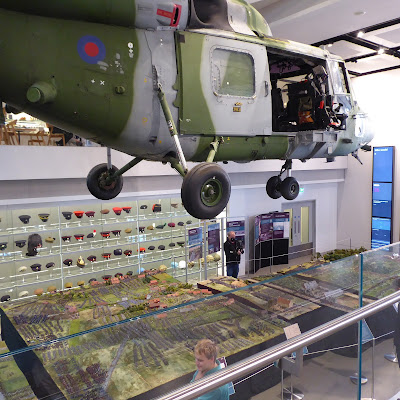 Having been tipped off by James Fisher on his excellent Chauvinistic Blog, last Friday I visited the National Army Museum in Chelsea, to see the temporary exhibit of James Cowan's work-in-progress 'Waterloo Remodelled'.  This is a model diorama of Waterloo in 1:72 scale, at a truly epic level - the version shown contains 30,000 figures, but is only about one-quarter of what is hoped to be the eventual completed size.The final version will be, they say, 'about the size of a tennis court'. Think about that for a moment.. 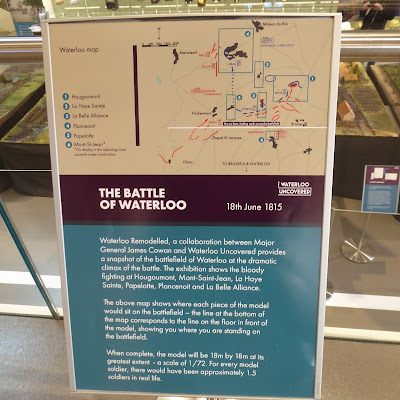 As described above, the display consisted of several sections of the battlefield ( a sort of 'edited highlights'? ) .  Rather like a large wargames display, the sections were on individual boards, though thankfully ( unlike a wargames table ) all the figures were permanently stuck in place. I did wonder at first how long it had taken to set up!  It is the brainchild of Major-General James Cowan, who was in attendance along with with his elderly father, who cheerfully manned a table with further work-in-progress  model buildings, accompanied by one of the disabled veteran volunteer figure-painters. The project is affiliated to 'Waterloo Uncovered' , an archaelogical project investigating the real Waterloo battle site, staffed largely by veterans of such theatres as Iraq and Afghanistan, with a view to the work's  therapeutic / rehabilitation effects. Similarly, the team of figure painters and modellers include veterans who appreciate the relaxing and de-stressing effect of such activities. 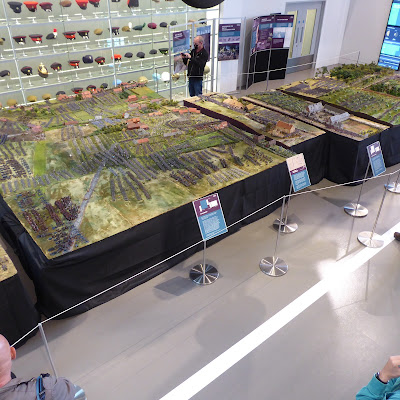 I had seen some information and pictures on blogs before visiting, of course, but I wasn't really ready for the full  effect - it was truly amazing, mind-boggling stuff!  The 'figure scale' is about 1.5:1, so each battalion is made up of perhaps 300 figures,  and thus when the whole thing is complete there should be about 120,000 figures in all. 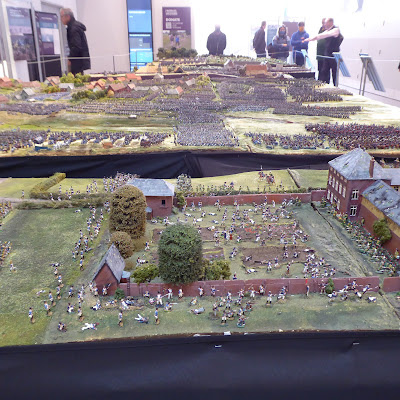 While I was there, there was an explanatory talk  given by James in the museum's lecture room,  but I'm afraid I  managed to miss that, so my information is a little sketchy - but I did have a nice talk  with his 80-something father, who is very 'game' and was happy to chat while also getting on with building another model farmhouse!  The big quesiton for me is 'where is it going to end up when finished?', and somewhat surprisingly perhaps, it seems that question has not been settled yet. How will it be displayed, and by who?  Remember that 'size of a tennis court' line... how do you allow people to view such a monster?  I think it would need a similar setup to that which the museum gave it, with a viewing balcony or gallery - it's going to need a substantal building to itself! Let's hope that question can be settled. 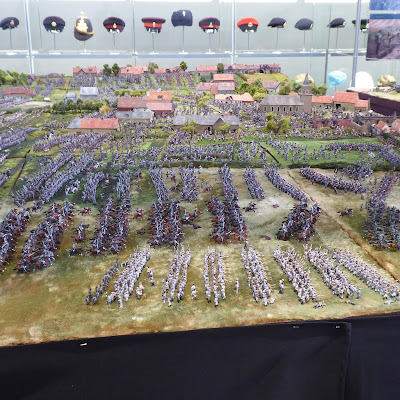 In the meantime it was a privilege to see it, I am very glad I made it along there. In all the excitement my camera broke, but I got quite a few pictures before that happened, so I will just let them speak for themselves. 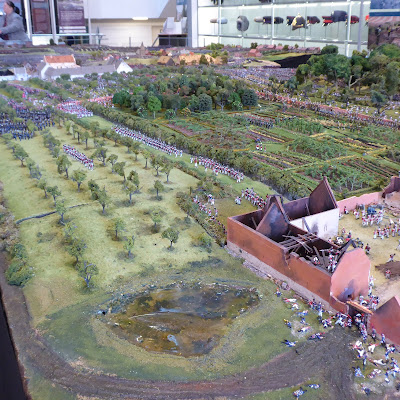 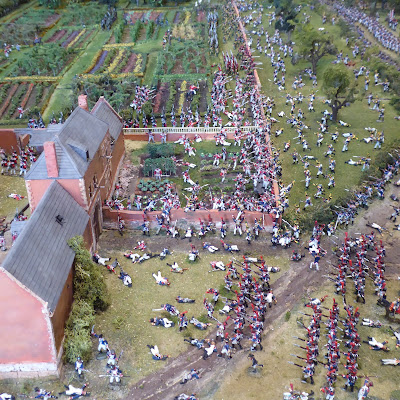 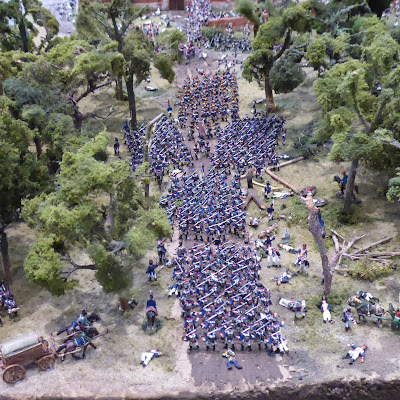 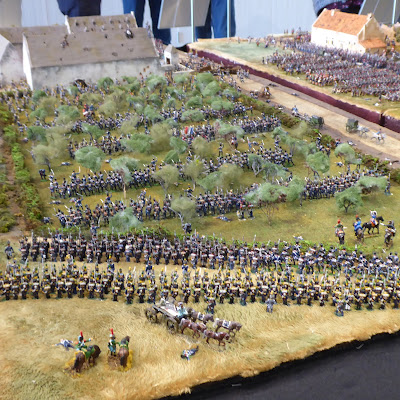 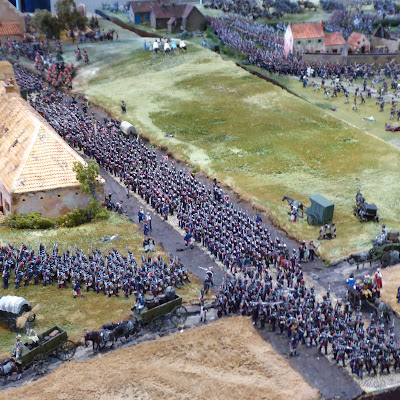 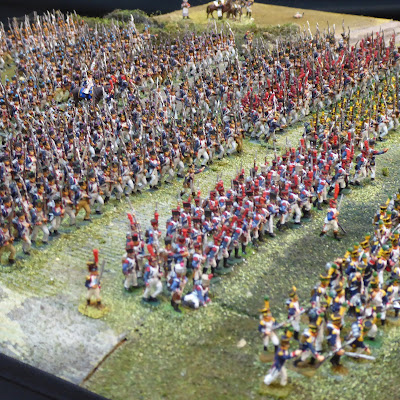 A great shame it was only on display for 4 days, I do hope they can find other occasions to show it to the public - a genuinely amazing spectacle, with an appropriately Napoleonic scale of ambition!  For further information - and much better photos than mine -  look no further than James Cowan's own  Waterloo in 20mm  blog.   Now I think I need a little lie down.. 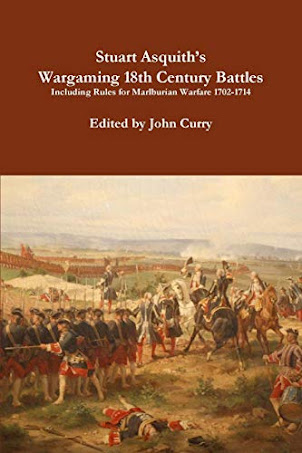